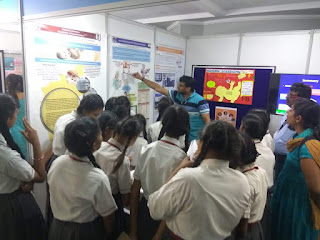 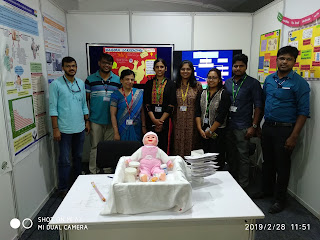 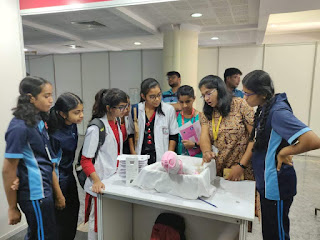 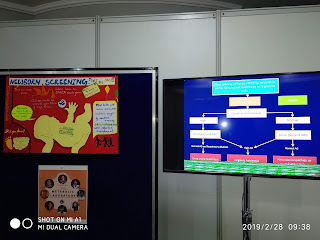 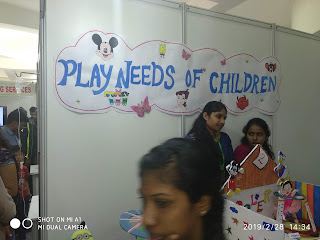 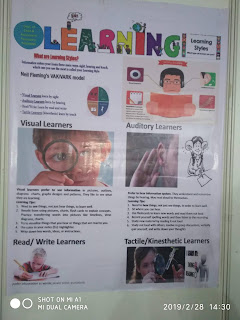 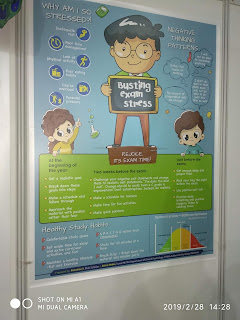 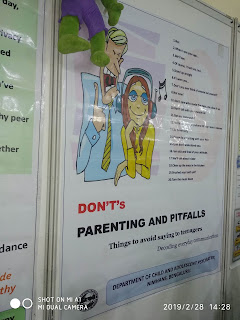 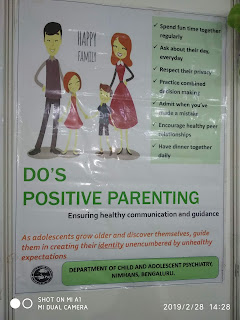 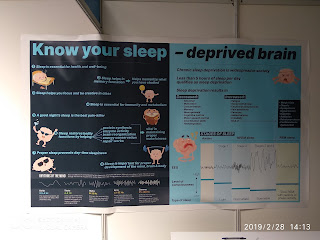 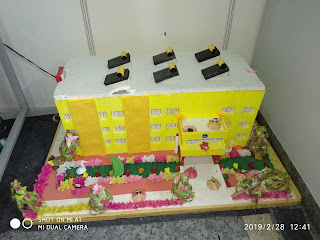 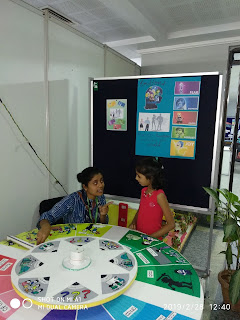 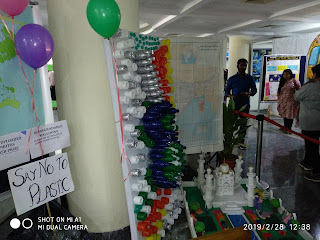 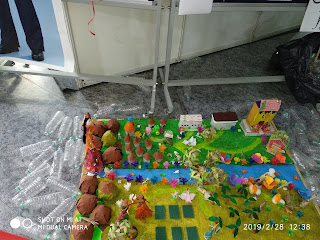 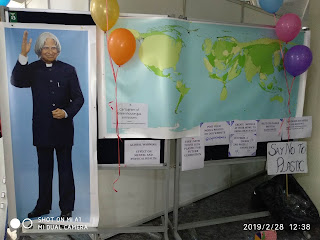 ‘This post is a part of Write Over the Weekend, an initiative for Indian Bloggers by BlogAdda.'
Posted by Power of Words at 1:35 PM 5 comments: